A legacy gift is focused on empowering the ministry and mission of St. James’ well into the future.  Unlike a pledge to the annual stewardship campaign or weekly offerings that support the annual operating budget of the church, a gift to the St. James’ Foundation supports the long-term goals and needs of the church as the Vestry determines over time and as the ministry and mission of the church continue to change and grow.  Your legacy gift can be made now through contributions to the St. James’ Foundation or in the future through Planned Giving.

The growth we are experiencing at St. James’ right now is a tribute to the leadership that we have in place and is dependent on the continued development of new leaders for every aspect of our worship, continuing education, community service and life as a Christian community. Giving to the St. James’ Foundation Leadership Support Fund is a way to support these leadership needs and to sustain this type of growth well into the future.

What is Planned Giving?

Planned Giving is thinking about the things that you care about, that reflect your values and beliefs, and considering how they will continue, develop and thrive in the future, long after you are no longer here. Planned gifts are made through bequests in wills, life income gifts or donations of appreciated property (such as stock or real estate) and are a recognition that, in time, all accumulated assets must pass from one generation to the next.  They are usually part of an individual’s financial and estate planning. 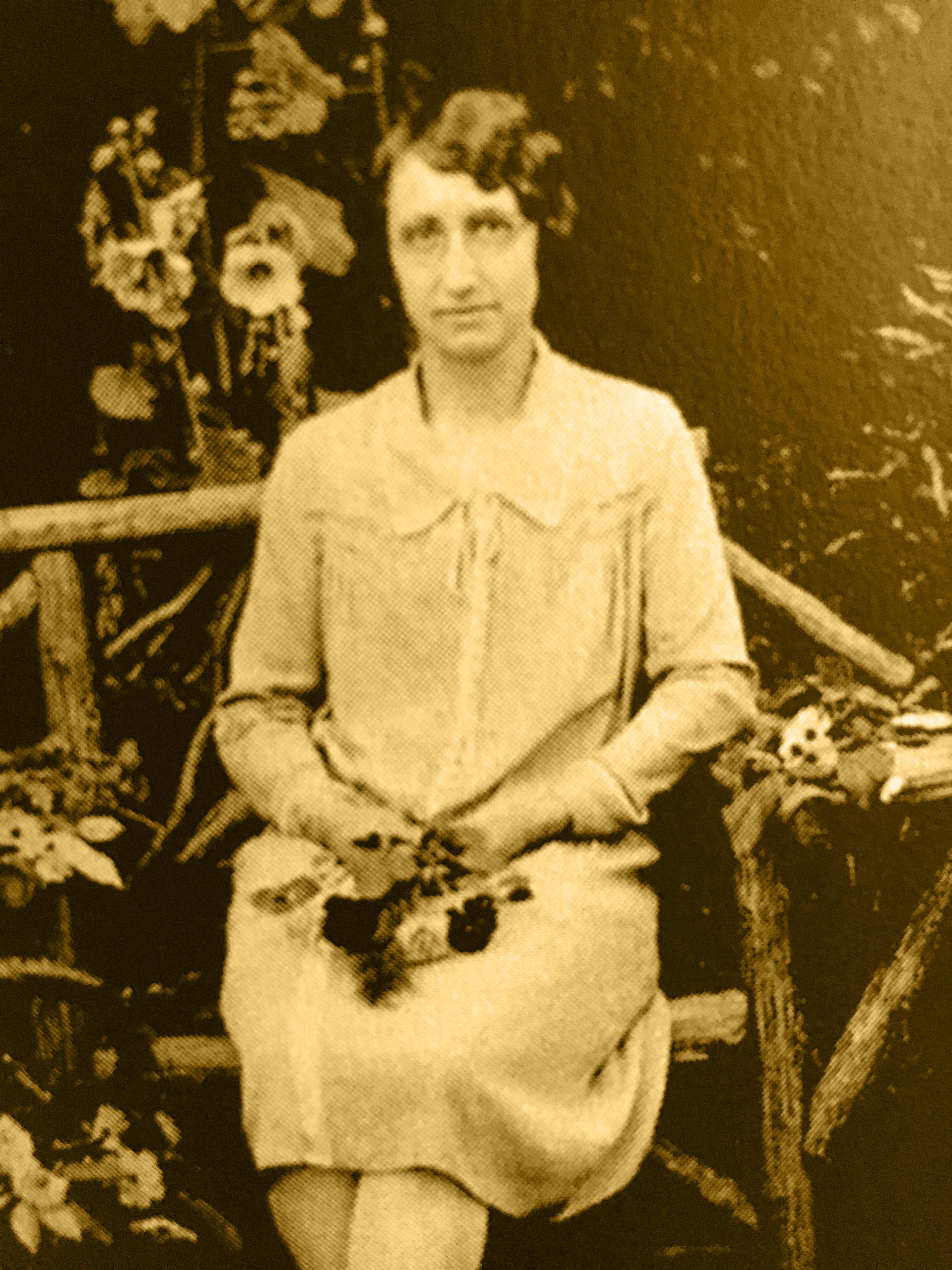 You may have heard of Hazel Smith.  Our Parish Hall is named after her.  According to the history written by Kihm Winship in his book Skaneateles and St. James’ , Hazel was born in 1899, was a lifelong member of St. James’ and lived most of her life on Leitch Avenue in the Village of Skaneateles.  She worked at Solvay Process for 38 years, and upon her retirement in 1964, she was the firm’s Senior Executive Secretary.  Hazel served on the Altar Guild and volunteered at the St. James’ Thrift Shop and was an outgoing person, but a quiet giver.  Upon her death in 1991 many were surprised to learn that St. James’ was the sole beneficiary under her last will and testament and that she had quietly amassed a significant sum of money that was to be used for the physical upkeep of the church.   Thanks to Hazel’s legacy gift, and the ongoing management of these funds through the St. James’ Foundation, St. James’ has been able to make needed capital improvements to our building over the last 30 years, and we have all been the beneficiaries of her quiet stewardship.

There are numerous ways to give to the St. James’ Foundation. Immediate gifts may include cash, appreciated securities, real estate or personal property. Deferred gifts are most often made through bequests made in a will, but are also possible through other financial and estate planning means, such as designating St. James’ as a beneficiary under insurance policies or retirements plans. Other financial and estate planning tools, such as charitable gift annuities or charitable trusts, can be structured to provide the donor (and their spouse) with income for life, with the principal passing to St. James’ after the donor’s death or death of a surviving spouse. Planned giving can provide an opportunity to make a gift to St. James’ from accumulated resources while gaining various tax and estate planning benefits.
Gifts to the St. James’ Foundation can be unrestricted, which allows the Vestry to best direct the funds as needed at any particular time, or restricted as “endowed” funds, so that the principal amount is invested and only the income generated is spent to support the ongoing mission of the church.
Gifts to the St. James’ Foundation can be designated to be used for a particular purpose or added to one of the existing Funds listed above. For example, in 2022, the church launched the “Give to Grow” Campaign to specifically raise monies for the Leadership Support Fund. If you are interested in supporting this effort, visit GIVE TO GROW.
Making a gift that supports the future ministry and mission of St. James’ is a great way to proclaim to the world what you have valued during your lifetime, to express your faith in the future and to leave a legacy for generations to come.